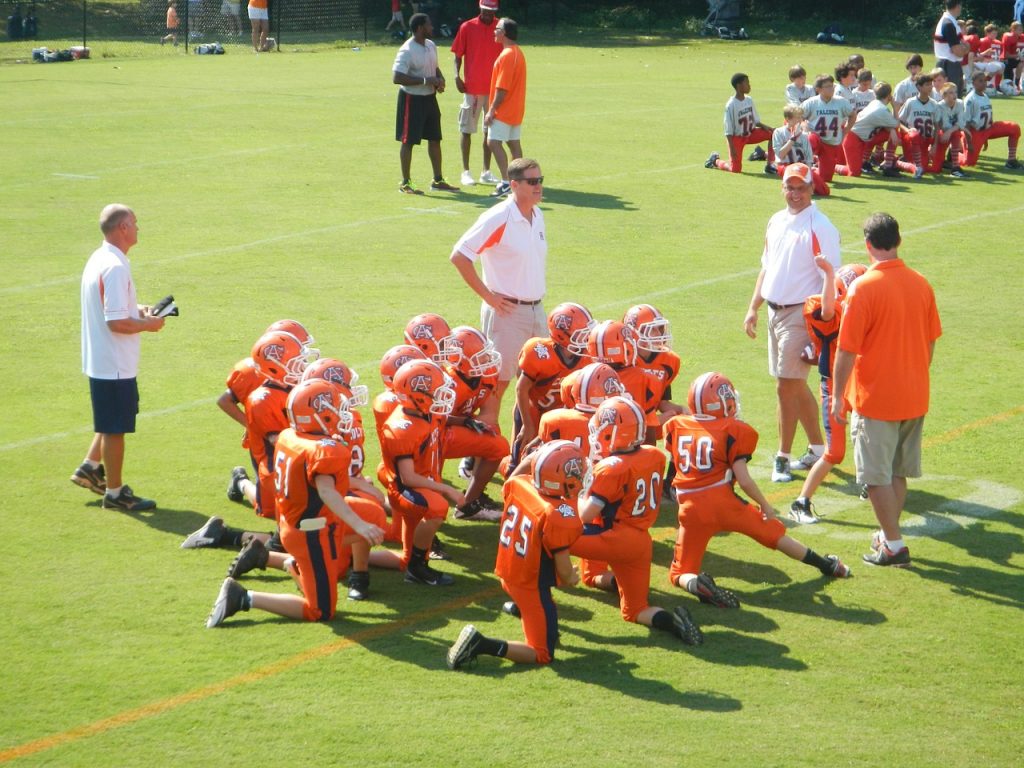 I’ve written about the topic of good coaching vs. bad coaching many times in my career, and it always amazes me how much of a chord this strikes in the hearts of athletes, parents, and coaches alike.

There are a lot of great coaches out there, but there are also many who just don’t know how to do their job!

Not only is it unfortunate that so many poorly trained coaches are grossly abusing their power by using aggression and force to “train” their athletes, but also downright tragic that the athletes who work with them – and don’t know that this is wrong – end up burned out, injured, or leaving their sport because they just can’t take the abuse any more.

We all know that sports provide an incredible opportunity for young people to learn about themselves, gain confidence, work hard, overcome challenges, collaborate with a team, and celebrate success, among countless other benefits. But a BAD COACH does not care about any of these things. A bad coach cares more about his/her own ego, the politics surrounding their job or credibility, and the perception by others of his/her being a WINNER by having a team who wins. In short, bad coaches only care about themselves, and they use their athletes as a way to play out their own power trip, rather than as a team of individuals centered around an experience of learning and fun.

This is not to say that I don’t believe that winning is important, because it is. Healthy competition and the desire to be the best is part of the motivation and energy that makes sports appealing, but it should not be the main goal ABOVE things like integrity, good communication, mentorship, and support. The coaches who can do THAT often end up winning more games anyway.

So let’s talk more about what a GOOD COACH looks like.

A good coach is someone who can see the big picture, but also be fully present to meet the needs of each athlete they work with, whether they’re focused on just one athlete at a time, or coaching a team. Either way, that’s what the sport is really about: the athlete.

A good coach will teach their athletes to love their sport, to fully understand the nuances and strategy of that sport, and to work hard in order to reach excellence and mastery of that sport. Sometimes, for a particular athlete, that excellence involves falling back and allowing their teammates to get the glory, but a good coach will communicate the importance of teamwork and roles in such a way as to have that athletes cheering their teammates on the sidelines and sharing in their glory rather than feeling excluded, inferior, or jealous.

A good coach will inspire their athletes to dream BIG and take risks in pursuit of their goals. They will push them through hard work and fatigue when they know the athlete can handle it, and allow them appropriate periods of rest and recuperation when that is called for.

A good coach can recognize the unique characteristics of each athlete’s physical and emotional capacities, and works with them individually to facilitate growth and strength, rather than applying a one-size-fits all approach to everyone

A good coach will build trust between teammates, and between her/himself and their athletes so that everyone works together for a common goal and can rely on each other for inspiration, motivation, support, and even a touch of occasional humor to create joy and camaraderie.

A good coach will teach valuable life lessons and model these in their own behavior, walk the talk so to speak. They are not above learning and growing in their own skills as they encourage elevation and confidence in others. They will directly or indirectly transform their athletes into better, more confident, happier people. 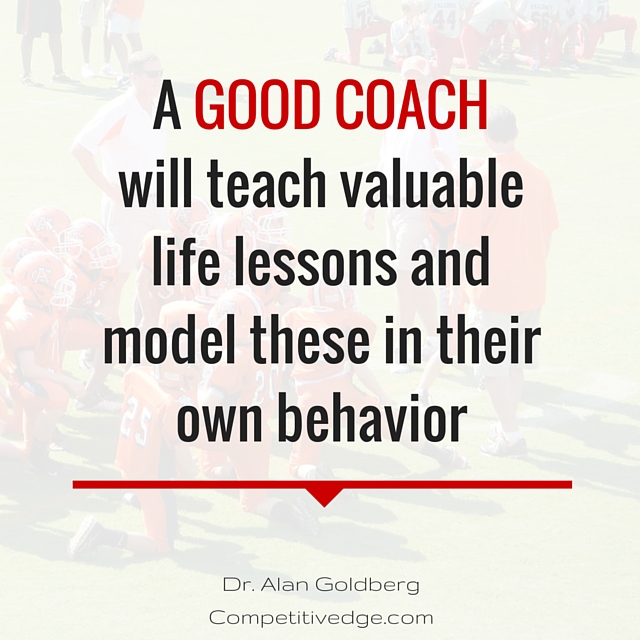