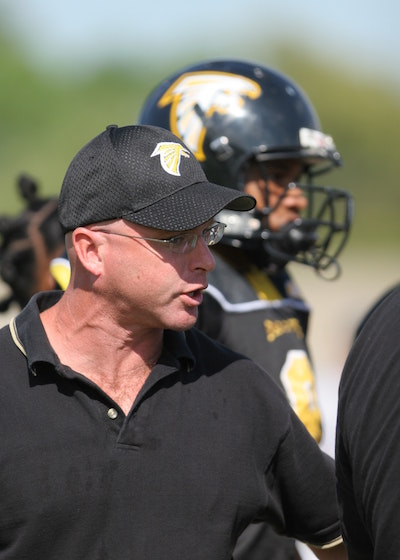 Coaches, want your athlete to perform their best when it counts the most? Use the “LESS IS MORE” formula!

One of the bigger mistakes that coaches make right before and during the big game is to over-coach. Because the competition is SO important, and they want a good result, these coaches inadvertently give their athletes too much to think about. Whether that’s tactics, mechanics or scouting on the opponent or course, too much info pops the athlete into their Front, Thinking Brain and this inadvertently sets the athlete up for a sub par performance.

Thinking during performance ALWAYS distracts the athlete from paying attention to what they need to in order to perform their best!

So a coaching rule of thumb is save all the MAJOR information on mechanics, strategy, etc. for practice. When its “showtime,” LESS IS MORE! Assume that your athletes know what to do and then, before and during the competition, let them focus on the DOING! If you have to make corrections during the competition, do that in as simple a way as possible and then immediately refocus your athletes back in the action on the DOING and NOT on what you just gave them to THINK about!