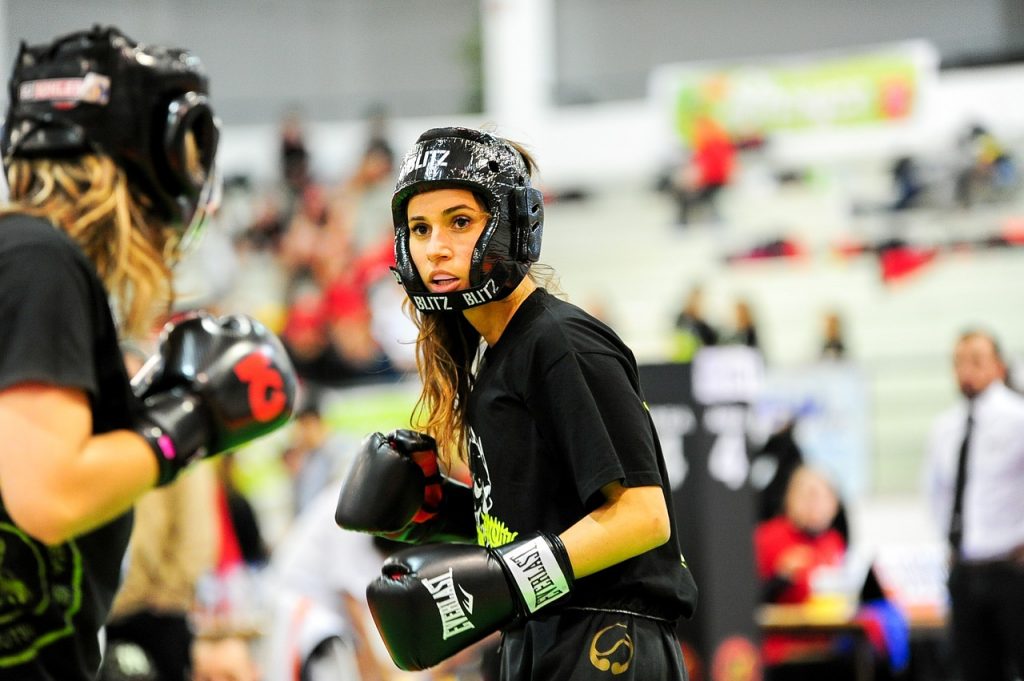 As a Sports Performance Consultant and author I get this question A LOT, especially from parents of young athletes who are trying to figure out the best approach to handling their son’s or daughter’s wins, losses, and overall approach to competition.

So is it good or bad? The answer is YES!

Competition can be good or bad depending upon the adults involved. In the “pro sports model” competition is defined as a struggle between two opponents ending with one achieving victory and the other, as a consequence, suffering the “agony of defeat.” In this model of sports, the predominant purpose of competition is to win and avoid losing.

Because this struggle to be the victor has the potential to be intense, and the feelings associated with losing sometimes too difficult for young athletes to handle, many parents feel that all competition is harmful and should therefore be banned until a child has reached a more appropriate age. While competition can indeed be hazardous to the psychological and emotional well being of a young athlete when placed in the hands of “overly enthusiastic” (I’m being kind here) adults, outlawing all competition because of a few rotten apples is a bit extreme.

In it’s healthier version, competition is absolutely necessary for an athlete to reach higher and achieve his/her goals. What’s this “healthier” version? It’s based on two ideas: First, competition is not a life and death struggle to win; second, your opponent is not “the enemy.” 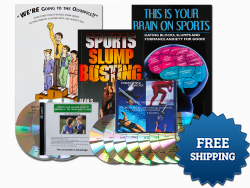 If you really want your athletes to become top performers, to truly excel under pressure and to win more, then it would be in your best interests to start teaching this new version of competition to the masses, especially to parents.

In healthy competition, winning as an athletic outcome is much less important than performing to your potential. Instead, athletes should be encouraged to focus on the process of the performance and doing their best.

Coaches who coach the outcome and over-stress the importance of winning actually set their players up to fail. If you truly want your athletes to emerge victorious, then winning should be the last thing that you talk about with your team. This is the paradox of winning and competition. The more you focus on winning, or beating a particular opponent, the less chance you have to actually win, and the less you focus on winning, the more likely you are to be victorious!

Another aspect of healthy competition is the novel concept that the opponent is not an enemy that you need to “hate, kill, and destroy!” If you want your athletes to really excel at crunch time then you must teach them, instead to view the competition as a “partner.”

If you look up the word “compete” in the dictionary, you’ll discover that it means to “strive or seek together.” In the true sense of the word, competition is a quest that is jointly undertaken by each competitor. “Opponents seek together” in the contest, helping each other raise the level of their individual performances. The better and more challenging your opponent, the more opportunity you have to take your performance to the next level.

This is probably why you see so many world records are broken at the Olympics every four years. You have the best athletes in the world “seeking together” and pushing each other to new heights. In this sense your opponent is truly your partner.

What is your approach to competition? 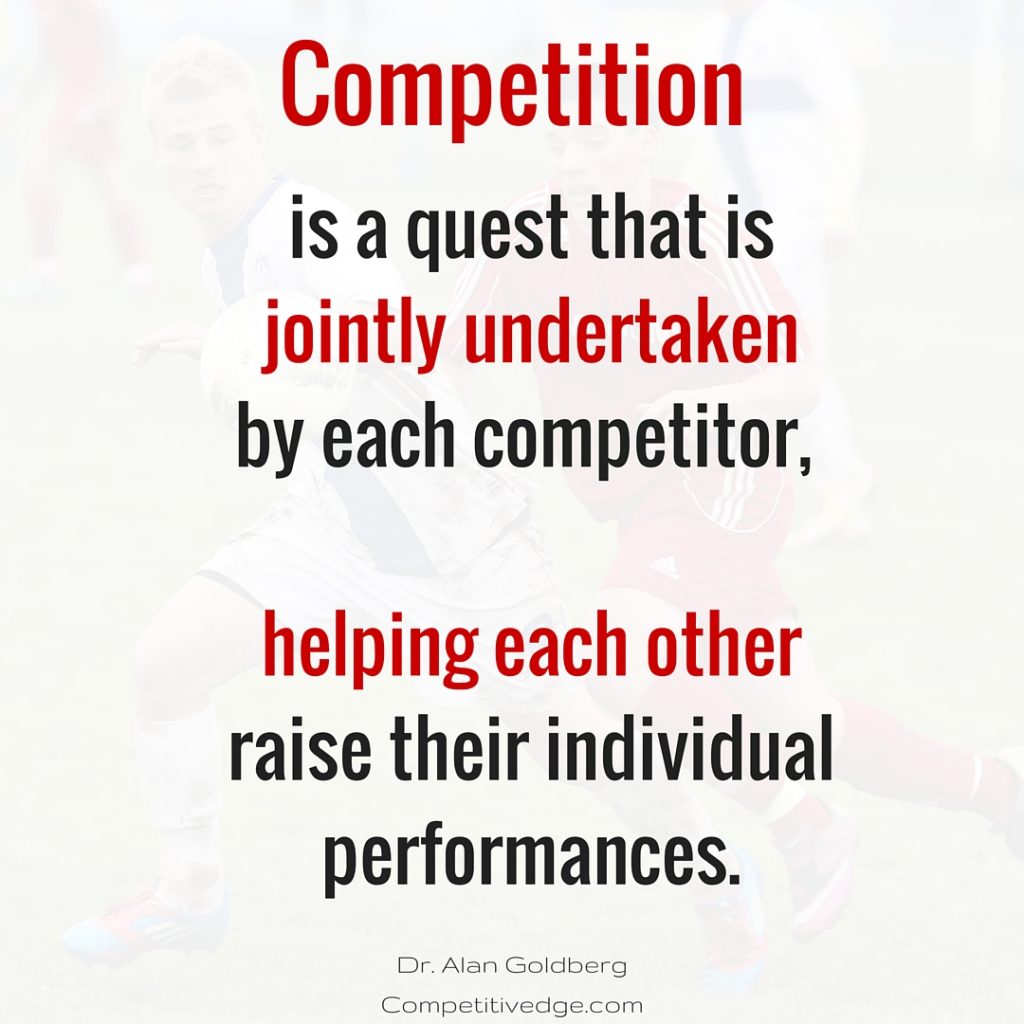