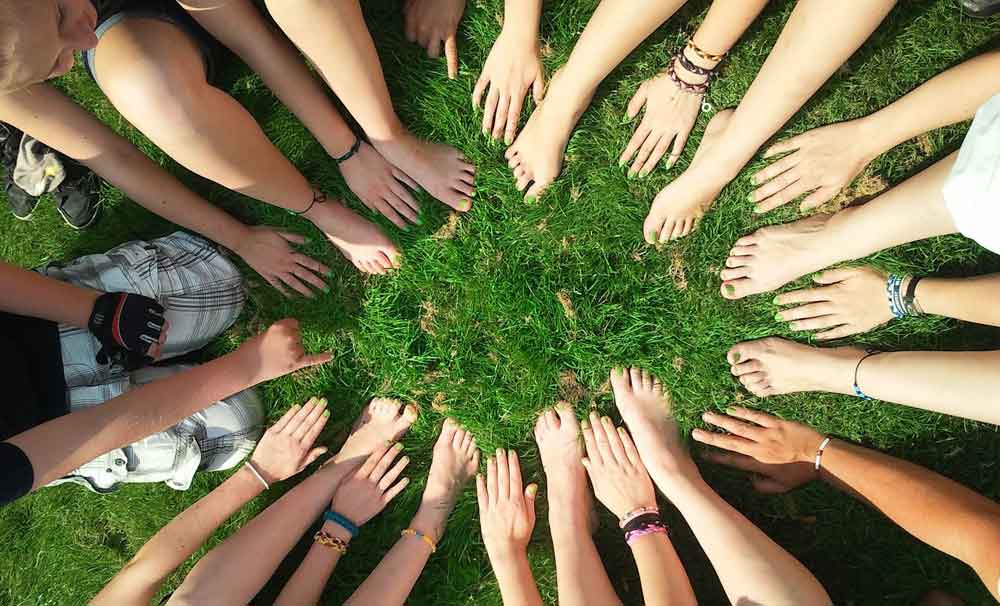 If you’re a coach or athlete who plays with a team then you’ve got a whole set of communication challenges that aren’t present when the focus is on one individual athlete.

There is a unique tactical complexity and social dynamics to consider, but there is also opportunity for great synergy, the kind that you can only get when the whole becomes greater than the sum of its parts.

In any team sport the best team isn’t the one that always emerges victorious. You can have more strength, speed, talent, and skills on your team yet consistently lose.

Success usually goes to the team that plays the best TOGETHER.

It’s important to understand that not only is the team’s performance as a whole affected by how well the players get along and work with each other, but each of your athlete’s individual performance during the game is directly affected by the quality of their team experience. That is, if a player feels supported by his/her teammates and accepted as part of the group they will be far more likely to excel during a game. However, if he/she feels either scapegoated or ostracized by fellow teammates, or doesn’t feel safe, accepted, or relevant on the team, then that athlete’s self-esteem, confidence, and performance in practice and during games will suffer, in turn also affecting the entire team in a negative way.

A great team is NOT a bunch of all-stars, it is a collection of athletes who all have different skills and abilities that complement each other and each play a vital role in elevating the collective efforts of the group as a whole.

Synergy is a powerful force, and it’s what happens when every player feels motivated, supported, and valued.

If you’re a coach, your job is to embody teamwork behavior and make it very clear that you expect every player to do the same. 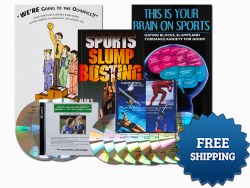 Here are some examples of team-building behavior:

On the other hand, here are some examples of team-busting behavior:

It is absolutely CRITICAL that a coach addresses any team-busting behavior right away and makes it clear that bad behavior will be called out as inappropriate. It is equally important to recognize and celebrate team-building behavior, especially when it is spontaneous and genuine, to reinforce this as a long-term strategy. The more cooperation and synergy your team has, and the less resentment and negativity, the more likely you are to all perform better as athletes and to have more WINS as a team! 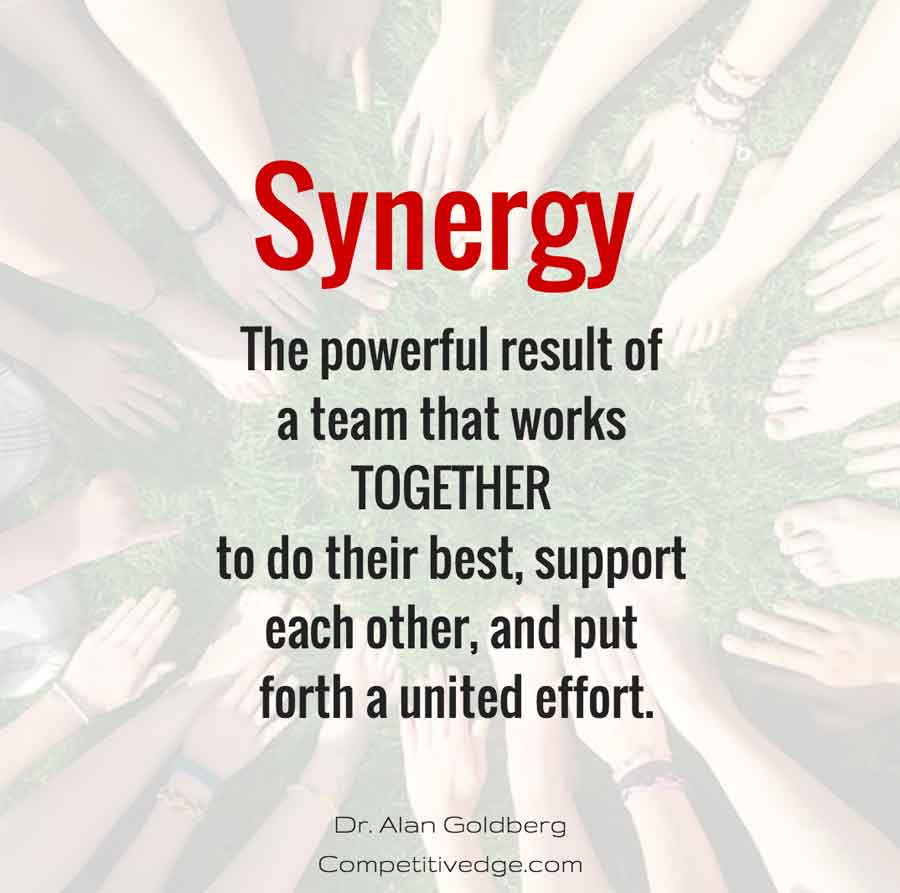